A unique concert in the biggest Hazes-pub of the Netherlands.


A unique sing-a-long concert in the biggest Hazes-pub of the Netherlands!

15.000 music lovers celebrate the life and music of our most famous Dutch singer Andre Hazes in a unique sing-a-long concert! André Hazes, singer in a genre called levenslied ("song about life"). Popular music about everyday life sung in the Dutch language. André Hazes was one of the most successful singers in this genre. Hazes recorded 31 studio and live albums and he released 55 singles. Andre died 23 September 2004.

The concert is unique in its kind. In the biggest pub of the Netherlands people can loudly sing along with popular songs like ‘Bloed, Zweet en Tranen’, ‘Een Beetje Verliefd’, ‘Wij Houden van Oranje’ and ‘De Vlieger’. 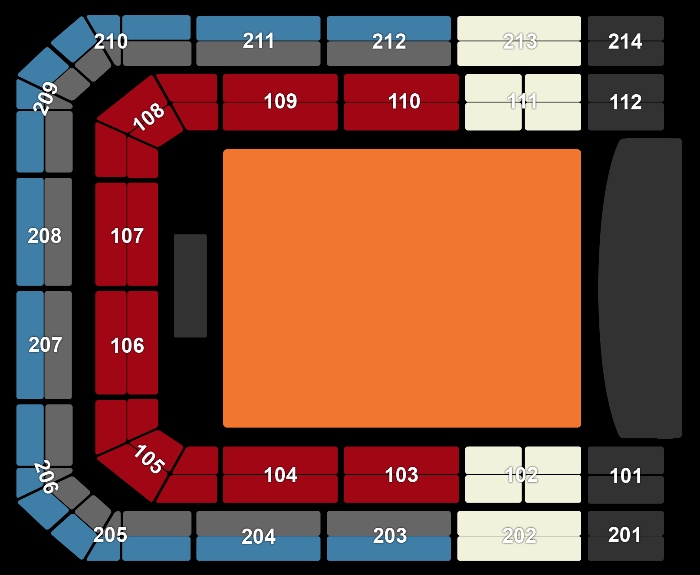