Let's rock! Avenged Sevenfold, one of the biggest hard rock and heavy metal bands from America, is coming to the Ziggo Dome on February 18. Special guests this evening are Disturbed and Chevelle.

Avenged Sevenfold is known for their spectacular fiery live shows with sold-out arenas and headline shows at festivals around the world. The success of the albums 'City Of Evil', 'Avenged Sevenfold', 'Nightmare' and 'Hail To The King' are the result of their aggressive and raw mix of metal, hard rock and punk-pop.

Chevelle
Chevelle is an alternative metalband from Chicago and contains of the three brothers Loeffler. The band is inspired by music from Tool and Helmet. They had their breakthrough in 2002 with the song 'The Red'. De band haalt hun inspiratie uit de muziek van Tool en Helmet.

Tickets for this show are available via Ticketmaster. 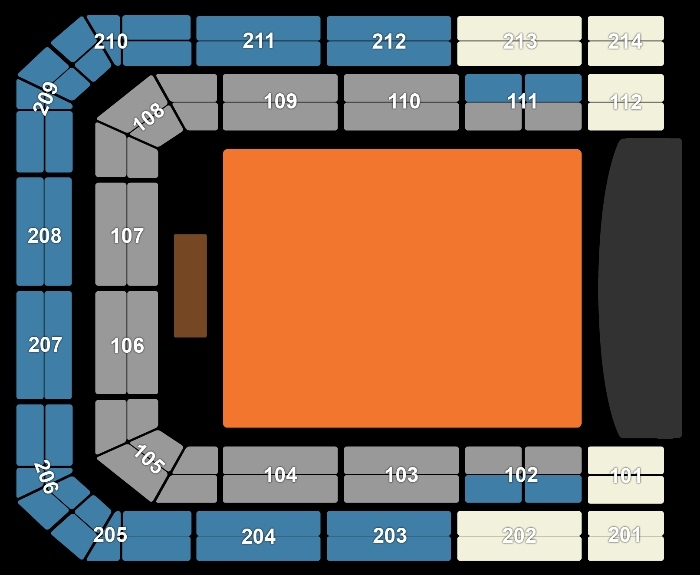