Live at the Ziggo Dome


On Saturday, 1st of February, Dropkick Murphys will be performing in the Ziggo Dome! The band announced this on Pinkpop in front of a massive crowd of festival visitors. The band from Boston will also bring a support act with them to Amsterdam, which will be announced at a later time. Tickets are on sale via Ticketmaster.

Dropkick Murphys love the Netherlands and the Netherlands loves Dropkick Murphys. A year after their two sold out shows in AFAS Live together with Floggin Molly, the six 'fighting Irish' from Boston will be returning for a show in the Ziggo Dome. Dropkick Murphys are masters when it comes to combining Irish folk music, hardcore, and punk. Inspired by bands such as Stiff Little Fingers, The Pogues, AC/DC, The Clash, The Misfits and Motörhead and packed with guitars, bagpipes, and mandolines, the band created its own unique sound. They have sold over four million albums. It's Real. It's Raw. It's Dropkick Murphys.

Attention:
Bear in mind that it is forbidden to bring a bag with you to this show. Only handbags that aren’t bigger than the size of an A4-paper (8.27 x 11.69 inches) and no thicker than 10 cm (3.9 inches) are allowed inside. If you do bring a bag bigger than this, you will not be allowed to enter the venue. The organizer of this event will do its best to reduce queues as much as possible. We politely ask for your understanding and cooperation. 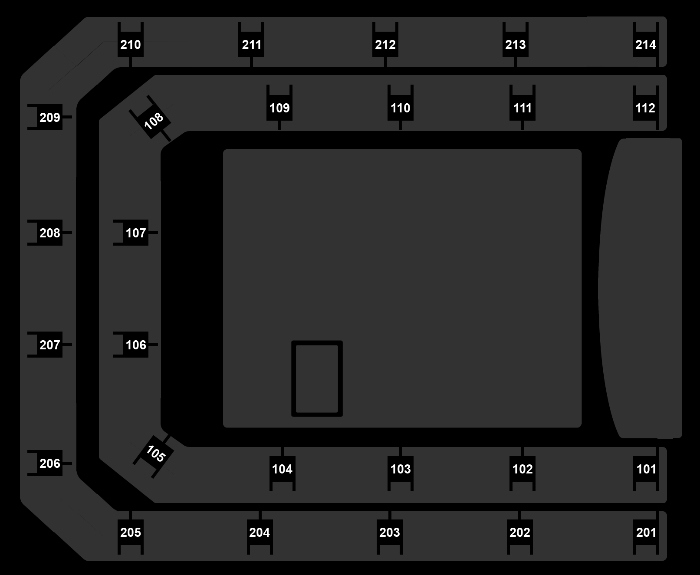