Singer-songwiter John Legend returns to Europe in September and October with the ‘Darkness And Light’ Tour - his biggest tour so far. On September 22 the American R&B and soul singer will take the stage at the Ziggo Dome. Tickets are on sale via Ticketmaster.

Legend, the multi-platinum selling artist who received an Oscar, Golden Globe ánd ten Grammies, will give no less than 20 concerts. His ‘Darkness And Light’ tour starts on September 8 in Glasgow, Scotland and ends on October 14 in Lisbon, Portugal.

The news of his tour is brought at the same time as the release of the new single ‘Surefire’; the second single of the album ‘Darkness And Light’ that was released last December and was well received right away. ‘Surefire’ is the follow up of the hit ‘Love Me Now’, which was streamed over 157 million times worldwide. The music video reached over 88 million views on YouTube.

After the release of ‘Darkness And Light’ Legend starred the blockbuster ‘La La Land’, of which he was also executive producer. The movie won no less than seven Golden Globe Awards and six Academy Awards. Also, Legend recorded the title song for the new remake of the movie ‘Beauty And The Beast’ with Ariana Grande.

Attention:
Bare in mind that it is forbidden to bring a bag with you to this show. Only handbags that aren’t bigger than the size of an A4-paper (8.27 x 11.69 inches) and no thicker than 10 cm (3.9 inches) are allowed inside. If you do bring a bag bigger than this, you will not be allowed to enter the venue. The organizer of this event will do its best to reduce queues as much as possible. We politely ask for your understanding and cooperation. 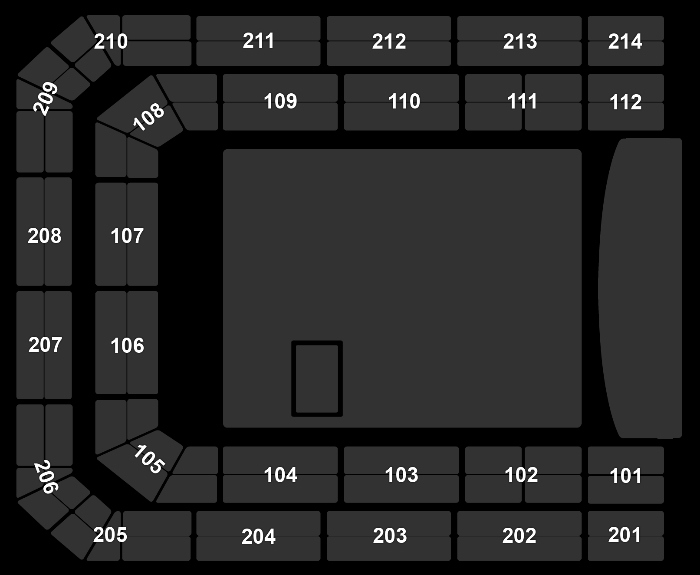