Lauded by peers and critics alike, Chris Rock is one of our generation’s strongest comedic voices. As an actor, director, producer and writer he has created many pivotal pop culture moments. With a career spanning more than three decades, Chris Rock is a true icon whose star shines even brighter.
This summer, Rock will be reuniting with Adam Sandler in production of Netflix’s original movie, “The Week Of.” He will also executive produce BET’s newest late-night talk show, “The Rundown with Robin Thede.”
Rock has won four Emmy Awards, three Grammy Awards and is a New York Times Best-Selling Author. In addition, he received two nominations for the 2016 Emmy Awards, for Outstanding Director for a Variety Special for “Amy Schumer: Live at the Apollo,” and Outstanding Special Class Program for the 88th Annual Academy Awards.

On request of the management of Chris Rock you are not allowed to take photographs or video recording the show. Therefore (un)professional cameras and mobile phones are forbidden during the show. For more info check mojo.nl.

Attention:
Bare in mind that it is forbidden to bring a bag with you to this show. Only handbags that aren’t bigger than the size of an A4-paper (8.27 x 11.69 inches) and no thicker than 10 cm (3.9 inches) are allowed inside. If you do bring a bag bigger than this, you will not be allowed to enter the venue. The organizer of this event will do its best to reduce queues as much as possible. We politely ask for your understanding and cooperation. 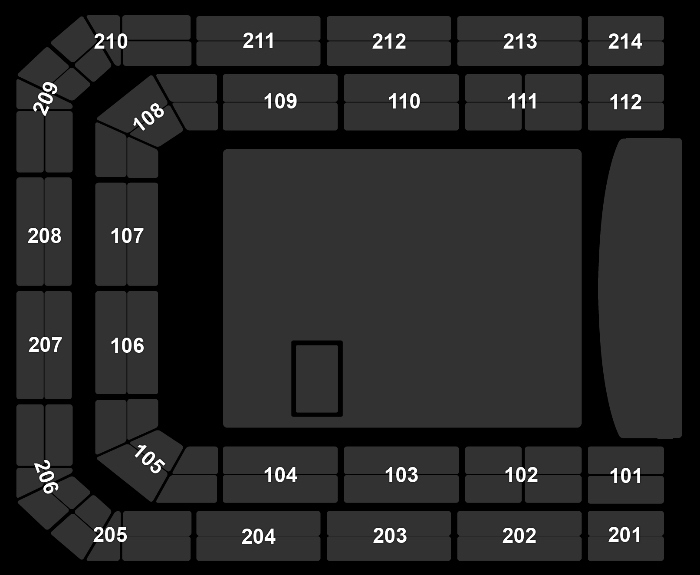